Inside the box, even the Aces feature callbacks to characters like Doctor Strange, Vision, Winter Soldier, and Gamora. And this wouldn’t be an Infinity Saga deck without a little bit of mischief and balance: Loki and Thanos make their presence known on each Joker!

Your favorite characters are brought to life! Thor and Hulk sport their Ragnarok attire, Hawkeye and Ronin share the spotlight (with a special appearance from Ant-Man!), and Iron Man wields his own Nano Gauntlet – alongside Captain Marvel, Black Panther, Spider-Man, Captain America, and MANY more. 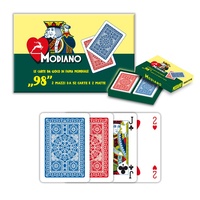 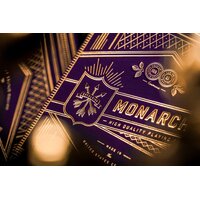