• Northern Europe: The seven countries in Northern Europe use very different energy sources for their electricity production. Depending on which regions are chosen the players will be confronted with a changed set of power plants.

• United Kingdom & Ireland: The players can operate two different networks on these two isles. With no direct connection between Ireland and Great Britain, starting the second network costs the player dearly. Additionally, this region changed from a resource exporter to an importer in a very short time, so »Step 3« starts earlier when playing on this map. 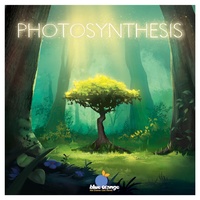 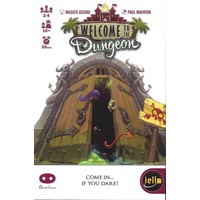 Welcome to the Dungeon The Palace of Mad King Ludwig