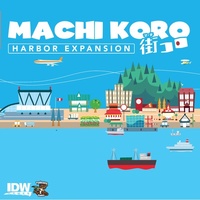 Machi Koro: Harbor Expansion, a.k.a. Machi Koro Plus, expands the Machi Koro base game by adding thirteen new types of cards: ten new establishments, one new starting establishment, and two new landmarks. The expansion adds more complexity to the game, including seaports and airports that can be upgraded with additional boats (in the case of seaports) or facilities. Players also now need to complete six landmarks instead of four. Finally, with more establishments in the game, players choose only ten for use in any single game, mixing up what's available each time you bring it to the table.

Machi Koro: Harbor Expansion includes cards that allow for up to five players to compete at the same time (82 cards total), while Machi Koro Plus includes only the new types of cards (68 cards). 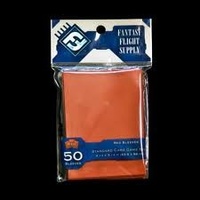 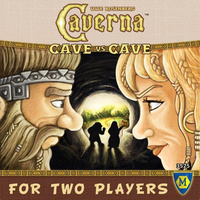 First Class A Journey in the Orient Express