Enter the prehistoric world in the comfort of your home with Clementoni's Archeofun Big T-Rex Skeleton kit. Never before has an educational toy been quite so enthralling.  If you’ve taken your child to the museum and watched their faces light up at the sight of the reconstructed bones, then we think Clementoni have the perfect activity for them. One that allows them to step into the shoes of a palaeontologist to search for T-Rex fossils.  Perhaps you’ll unearth a Tyrannosaurus? It’s perhaps one of the most famous dinosaurs ever, known for being one of the most fearsome predators to ever walk the earth! With the Archeofun: T-Rex kit, kids can go on a fascinating journey in to the past, using a hammer and chisel to excavate a block of earth to find ancient T-Rex fossils, and learn about this massive beast from the included manual as they work. Once the excavation is complete, it's time to assemble T-Rex's skeleton that's more than 40cm long. It's a fascinating journey, which will teach children valuable lessons on anatomy and the history of the earth while allowing the satisfaction of reconstructing such a massive beast.  Archeofun Big T-Rex Skeleton Kit features: Kit Contains: 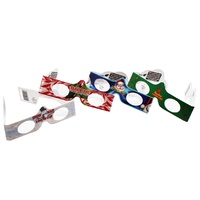 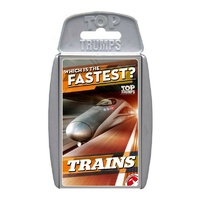 Wizardry to the Power of Three